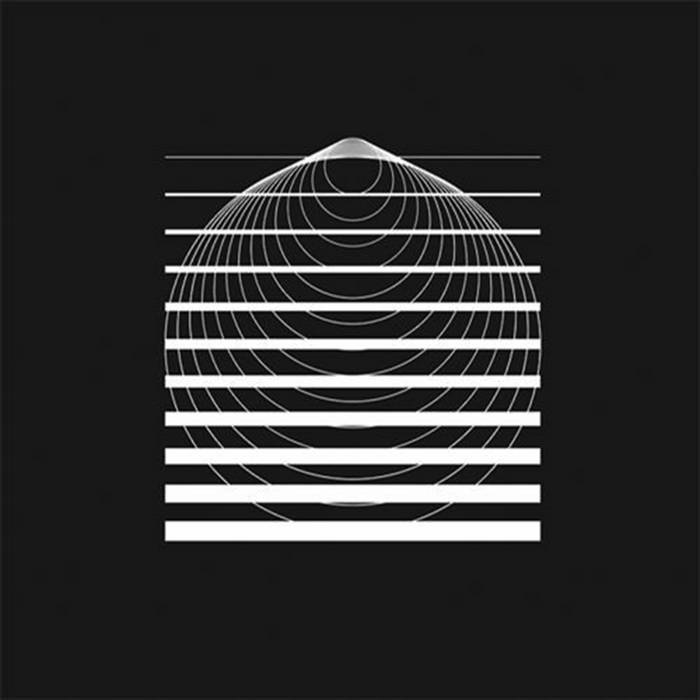 Starting the compilation is Berlin Based artist Bogger, who runs the ‘Digital Gadget’ imprint, with past releases Joana, Glenn Dambo and Don Knipsel, he also features on the Underscan Records compilation series. Andrea Parker has been following his work for sometime now, so is a pleasure to introduce this great underground producer to the label. ‘Mineral’ is the perfect opening track to set the mood; with drawn out tones that insinuate them selves into the environment. An intense, sustained, melodic piece of brilliance.

Portland based producer, Ben Milstein is up next, a name that is well known to this label and well known in the scene. He has recorded for labels such as Outside, Pyramid Transmissions, Satamile and is part of elmconceptions and the design disorder. This track ‘Osity’ is slightly different for Mr Milstein, as it has been taken from an old collection recorded a decade ago, but a timeless piece none the less, that fits in perfectly with the electronics of today. An interesting musical structure, with an abundance of textural goodies that quietly spazz out in places. A strikingly odd piece, that is musically mad.

Next up is Bitstream, needing no introduction to Touchin’ Bass, as they have already recorded two killer EP’s for the label ‘The Streamling’ EP in 2005 and ‘The Severed EP in 2008. Sadly, the two brothers from Northamptonshire have decided to go their separate ways, so it is an honour to be releasing their last two tracks on this compilation ‘Nest’ and ‘Gaswork mushroom’. Two slices of electronic madness in there true form. But don’t worry as they are both working on solo projects that won’t let you down. Dave Conner now records as into Harmond and Steve Conner as Harmavohx which I’m pleased to say will be the next project on Touchin’ Bass.

Back to Ben Milstein again, this time as his other alias Doctor Evil. ‘Zissle’ an electro assault, with an arsenal of drums, analogue sounds, deep atmospheric synths and bowel bothering bass, more in keeping with the dark elements you would have heard from him already on his ‘Ritual EP’ back in 2004. Good to have him back on board again with his unique style.

Next is another new artist to appear on Touchin’ Bass, but already known in the electro and IDM scene - b0t23, part of the Portland family who has been playing at electro jams for many years, flying the flag. His track’’hoffmans fernk’ written a while back, but in keeping with today, will take you on a journey of warped hoover bass lines, throbbing beneath heavy drums and mutating snares that fall on a bed of synths. Rather like the metallic sounds when he walks, as he has no legs! We’ll be hearing more sounds from Beau again soon.

Track six comes from Alpha 606 and Sync 24. A debut release for Armando Martinez and Phil Bolland as a duo. London based Phil has been writing music for several years under the guises Sync 24, Cultek and Signal type. Originally starting out on Touchin’ Bass, he has gone on to create his own label Cultivated Electronics. He also co-runs London electro/techno night Scand. Miami based Armando first appeared on Touchin’ Bass with his track ‘anarchy in china’ on the SUBsidence comp. He also just did a great job of re working Parkers classic ‘Freaky Bitches’. Other labels he has recorded for ; Dopamine records, Ectomorph’s ‘Interdimensional Transmissions’ and more recently Transient Force. Their track ‘warped Juice’ is a great crossover of dark moody electro with native Cuban influences and percussive sounds. Advanced electronics.

Dave Paton a.k.a weedjs started producing electronic music in Edinburgh around 1992, therefore has a rather large discogs page! Recording for labels such as SCSI-AV, Gassoline and Roulette Rekordz to name but a few. He also recently mashed up Parkers ‘Freaky Bitches’ so it’s great to to see his welcoming return to the label again with his monster of a track, with critical beats which build into a fluid, sinuous sprawl of bubbeling Bass ‘no resolution’ after his mammoth album ‘Fear and Lothian’.

To finish of we have yet another new comer as mentioned already above, but this time going under the name of Jeff Pils. With his uncompromising Berlin Beats, to occupy a space of it’s own. A fine combination of simmering pulse and tight, hypnotic rhythms. We’ll be seeing a lot more from this DJ, Producer in times to come.

Bandcamp Daily  your guide to the world of Bandcamp