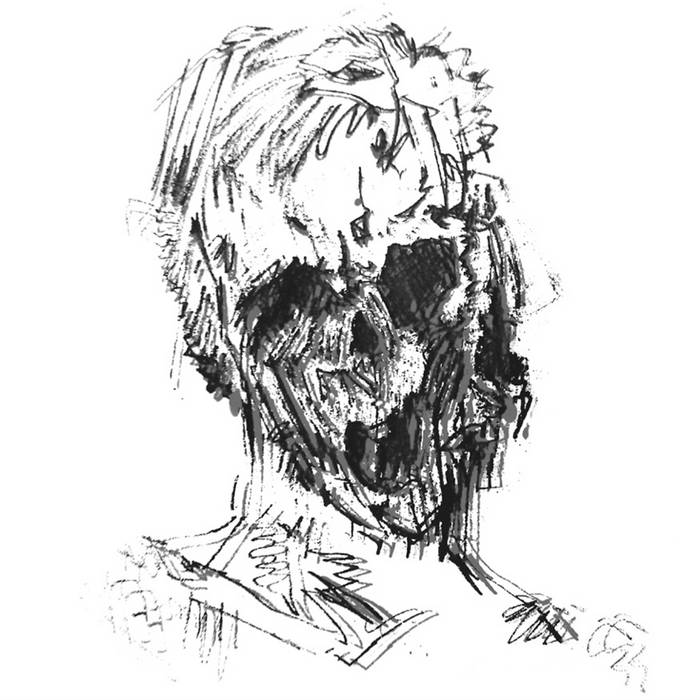 Perhaps best known under his aliases Dalglish and O.S.T., Chris Douglas has been operating under the mainstream for the last 24 years, releasing on labels like Pan, Icasea, Phthalo, Highpoint Lowlife, Shitkatapult and many others. This time we’re presenting the less familiar work of his moniker ‘Rook Vallade’ with a collection of his as yet unheard works from 1992-2000 – a very welcome addition to the Touchin’ Bass catalogue.

Douglas has certainly had an interesting history and the places he’s lived unquestionably define his sound. From his early beginnings in San Francisco organising parties and DJing, he relocated to Detroit where, hanging out with the likes of Underground Resistance’s Mad Mike and the late James Stinson of Drexciya, he began to release his own work. The competition in Detroit was fierce and the crowds were very particular so artists found themselves having to work a lot harder, which ultimately led to the consistent quality of the product at that time. His story then led him to Europe, after Autechre invited him to appear as their opening act during their Confield tour in 2002 and then at their curated All Tomorrow’s Parties in 2003, where he finally settled in Berlin.

The 12 tracks featured on ‘Vestiges’ represent Douglas’ Detroit influences and early electro, techno and hiphop are all evident in these recordings. Each individual groove represents a warm and moving sound aesthetic, rich in texture and melody, providing an insight into the varying depths of machine and soul. Each track portrays a mood and feeling of its own, with the emphasis being firmly placed on the outcome and direction of each individual sound, reflecting a barrage of alternative feelings, thoughts and moods. The tracks are also documentative of Douglas’ first productions working predominantly with a hardware set up.

From the clear electro influence heard on ‘Aemldbr’, ‘Badlstmp’ brings captivating warm synths with fine metallic sounds surfacing above the layers, giving this track the feeling that it is much more current than the production date suggests. The blend of wavering strings, industrial ambience and chilling synthesiser pads demonstrated in the hauntingly dramatic short piece of ‘Scrintv’ leads to the punctuated percussion of ‘Rl_25’ and the heightened tension, chaos and confusion of ‘RV7ScF’. ‘Endtb_’ is like going into the unknown, a bit like how Jacques Cousteau must have felt when first filming underwater.

Frustratingly, Douglas never seems to have gotten the recognition that he so richly deserves. His experimental attitude has always put him ahead of his time and this album still firmly places him at the forefront of electronic music. These are timeless relics from the past, coming from an era where the concept of atmospherics very much dominated the production. There may have been less to work with but Douglas has somehow captured more. Under ‘Rook Vallade’, his music stands the test of time. As The Wire once wrote of him: “His music is one of the most striking evacuations of the life of the mind that you’re ever likely to hear.”. This still stands true to date.

Bandcamp Daily  your guide to the world of Bandcamp